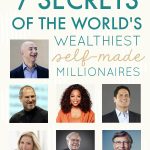 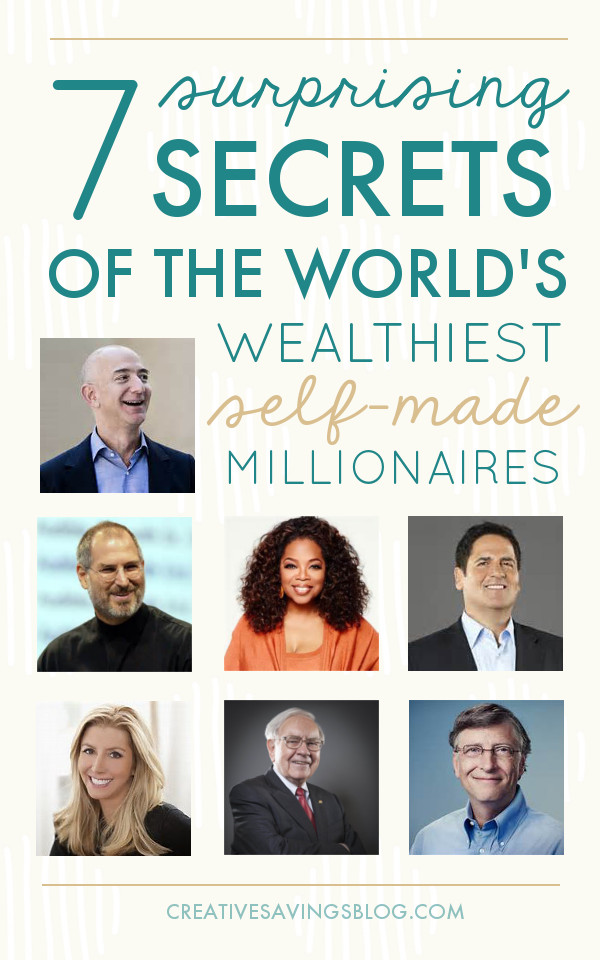 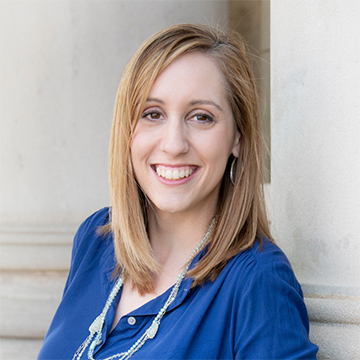 Struggling to stay focused? Here are some things t

Every time you achieve something you didn’t thin

Habit stacking is one of the easiest ways you can

The experts might say otherwise, but hitting the s

FOMO is real... and this is coming from the queen